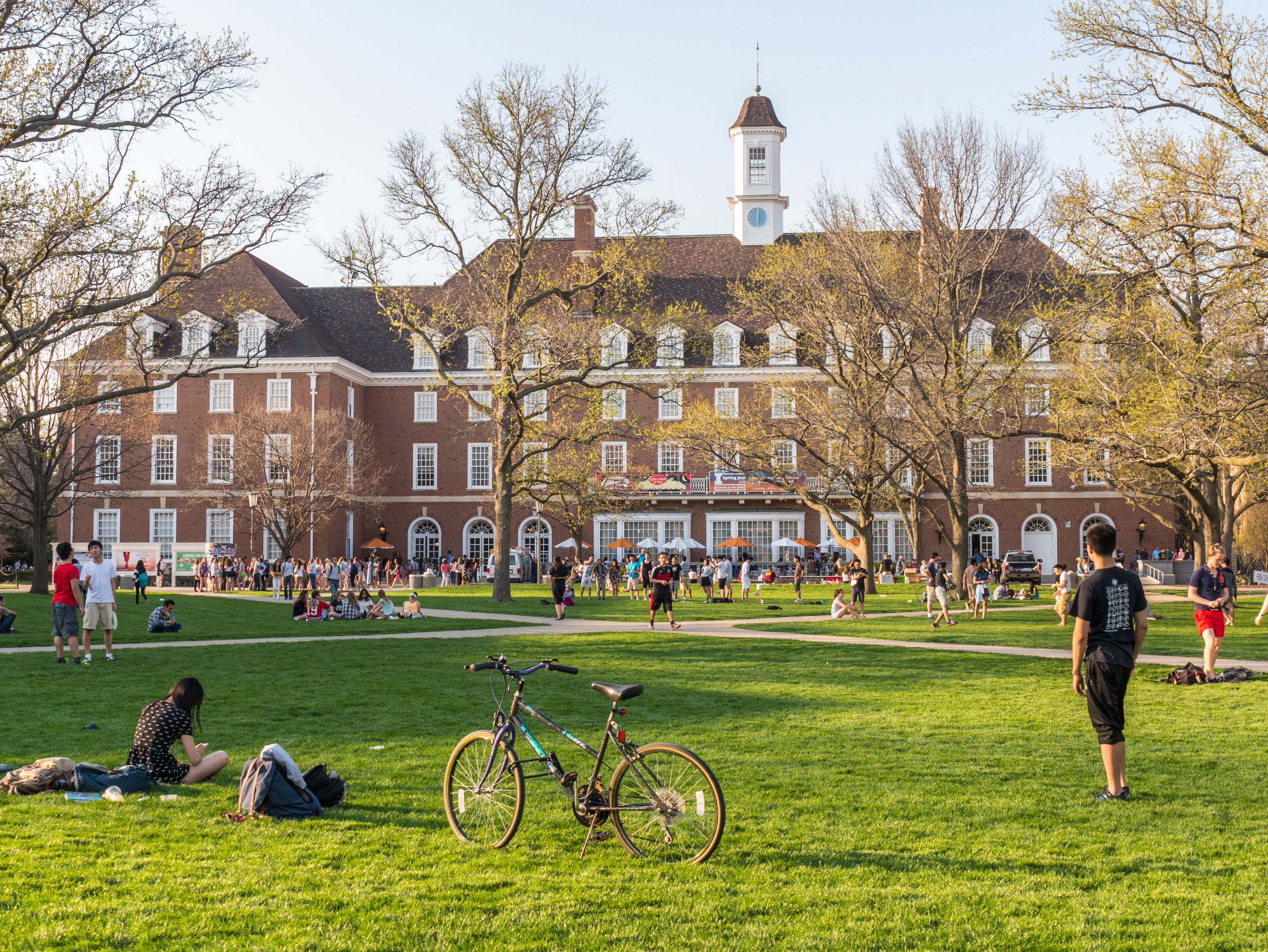 Plasma processing technology (e.g., etching, PECVD, and CVD) is a crucial component of semiconductor manufacturing and nanotechnology. As semiconductors become increasingly common across materials and electronics applications, the use cases for plasma processing are constantly increasing. At the same time, nanotechnology is presenting itself as a significant body of research that promises to provide value across industries — both commercially and non-commercially.

It's increasingly common to see plasma processing equipment housed in university classrooms. This equipment provides students with real-world experience with technology that they may come into contact with in their future jobs. Plasma processing technology is also used by researchers across the globe who are interested in fields such as bio-nanotechnology, nano-materials, and semiconductors.

At CORIAL, we are proud to offer our technology to universities looking to provide tangible real-world and research opportunities to both undergraduates and graduates. Our parent company — Plasma-Therm — helps lead the plasma processing industry with its cutting edge plasma solutions.

The Cambridge Graphene Centre is a research center at the University of Cambridge that explores graphene, layered crystals, and Hybrid nanomaterials. As part of their Class 1,000 clean room, Cambridge offers three Plasma-Therm models:

City University of Hong Kong has a longstanding reputation in the material sciences. From being listed as one of China's Top 100 Material Science units to helping students learn and embrace the future of nanotechnology, City University continues to provide ample education and resources to its students. City University currently uses a Plasma-Therm 790 RIE System for plasma etching projects.

About the Plasma-Therm 790 RIE:

Plasma-Therm's 790 RIE is a Reactive Ion Etching (RIE) machine with water-cooled RF platen and showerhead gas distribution. The 790 has a four-gas chamber (CF4, CHF3, SF6 and O2)  that can be controlled directly from the MFC. It can etch single substrates up to 200mm in diameter, and it has a 500W 13.56 MHz RF generator with a turbo pumped vacuum system with rough pumping.

Plasma-Therm's 720/740 Dual-Chamber RIE System can be used to etch 2d tradition metal chalcogenides. It's load locked with turbo pump chambers. The 720/740 can etch wafers up to 8".

Harvard University's Center of Nanoscale Systems (CNS) is a shared-use facility at Harvard that focuses on nanotechnology and its applied applications to larger systems. CNS focuses on generating world-class research for both public and commercial use, and they currently have one of the world's premier equipment lockers to help them tackle these problems. While Harvard has a plethora of plasma equipment, the Plasma-Therm Diamond ICP-RIE stands out.

Plasma-Therm's Versaline® Inductive Coupled Plasma (ICP) etching system produces stable and repeatable etching results across a variety of materials. With an ICP RF of up to 1,200 W and an RF bias of up to 600W, the Diamond ICP-RIE is an incredibly powerful offering in the plasma etching market. It has diamond etching capabilities with an O2 plasma chamber and substrate temperatures of up to 10 °C to 180 °C. Other features include mechanical clamping and backside helium cooling, as well as the ability to temperature control (up to 180 °C) the lid, ceramic spool, and metal liner.

The McGill University Institute for Advanced Materials focuses on discovering, creating, and advancing advanced materials — including nanomaterials using microfabrication. MIMA houses a variety of equipment for use with nanofabrication, including the PlasmaTherm SLR for dry etching projects.

About the Plasma-Therm SLR:

The Plasma-Therm SLR is an ICP machine used for high-quality ICP etch applications. This semiconductor etcher is load-locked and has multiple gas chambers (Cl2, O2, H2, N2, and Ar) — giving it the ability to operate between 0-100 mTorr. The SLR is available in several models, including some similar models offered by CORIAL for both low-volume and high-volume environments.

UC Davis's Engineering department serves both graduates and undergraduates pursuing careers in engineering. While they are widely known for their engineering in medicine and IT departments, UC Davis is also home to a world-class manufacturing and engineering program that has a state-of-the-art cleanroom with one of Plasma-Therm's VERSALINE® HDPCVD systems.

Plasma-Therm's VERSALINE® HDPCVD system uses high-density ICP plasma and a temperature-controlled (up to 180°C) and biased substrate (up to 13.56 MHz bias) to provide uniform gas injection to help achieve highly dense and conformal films. The VERSALINE® HDPCVD has high uniformity with doping and trench fill.

Other Universities with Plasma-Therm Products

Some universities do not keep online records of their particular capabilities, and we respect their privacy. These include Plasma-Therm customers such as MIT’s Media Lab, Northwestern University’s Simpson Querrey Institute, Penn State’s Physics department, Nanyang Tech University’s School of Physical and Mathematical Sciences, and others.

As subsidiaries of Plasma-Therm, we're incredibly proud, humbled, and energized by the countless universities engaging in plasma processing. We truly believe that these graduates, researchers, and undergraduates will create the breakthroughs that guide industries forward in the coming years.

Are you interested in capital equipment for education, research, or manufacturing? CORIAL provides industry-leading plasma processing solutions that will empower industries today and inform and educate the research leaders of tomorrow. Learn more about CORIAL's line of plasma processing equipment.